Are you missing this crucial ingredient to happiness? 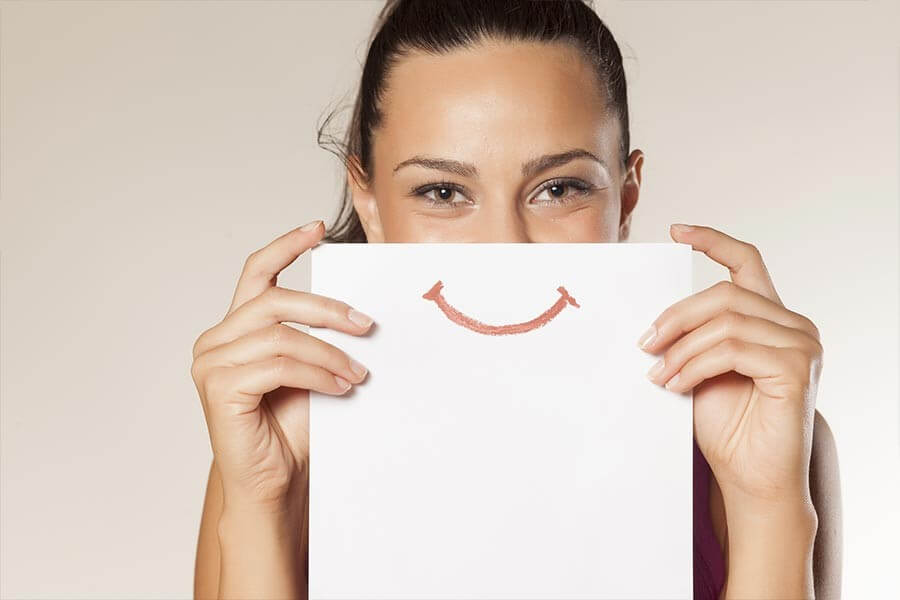 Americans are obsessed with happiness.

In 2000, only 50 books were published on the topic. That number skyrocketed to 4,000 by 2008, according to Psychology Today . Steve Wozniak, co-founder of Apple, even attributed much of his professional success to the pursuit of happiness.

“Happiness is smiles minus frowns,” he said at a keynote address I recently attended.

But is our nationwide pursuit of happiness leading us down a dead-end road? Consider some recent statistics.

I’m known as a person who is always smiling, but quite honestly, doing this research was depressing. Those statistical trends are symptoms of a bigger problem, which I believe is primarily caused by two things – increased stress and an absence of meaningful relationships.

We’ve all heard the term "stress is a killer," and research has shown conclusively that stress leads to health problems. Yet research also reveals the best antidote.

“Good relationships keep us happier and healthier. Period,” said the director of a 75-year Harvard study on happiness reported in the website Inc.

“It's not just the number of friends you have, and it's not whether you're in a committed relationship,” the director also said in the article. “It's the quality of your close relationships that matters.”

Genuine relationships have lost significant value in today’s age. I’m not talking about how many Facebook friends you have, but rather quality friendships. I see three of these relationships as the most important.

Sheryl Sandburg, chief operating officer of Facebook, says, "Who you marry is the single most important career decision you make."

I can vouch for that. Without Stef, my wife of 17 years, I would simply lack balance. She is kind, nurturing, and loves me unconditionally.

Unfortunately, each successive generation is less likely to tie the knot, a 2014 Pew Research Center poll revealed. Only 26 percent of Millennials (ages 18-33) are now married. At a similar junction in time, 36 percent of those in Generation X were married, compared to 48 percent of Baby Boomers.

Granted, marriage doesn’t guarantee happiness, and we all know people who were much happier after they were no longer married. Even so, being committed to experiencing life’s journey with the right person is good for the soul.

People are not staying at their jobs as long as they used to, according to recent studies. You spend over 50 percent of your waking hours working, so if you don’t like your colleagues at work, it’s very difficult to be happy. Sometimes your best bet is to find something you can feel fulfilled with and excited to be doing.

Job hopping isn’t the answer, though.

Not only does it impact your financial stability, but you also miss out on the incredible bonds created working side by side with people over time. Many of my strongest relationships are with co-workers, whom I have worked with for 14 years.

Together, we came through the 2008 financial crisis that rocked the auto industry, and now those bonds of trust are virtually unbreakable.

Related article: Know this 1 thing to stay motivated and happy at work

I have grouped these two together because they both have a significant impact on your overall health and happiness. Having said that, you get to choose your friends, so choose wisely.

One Michigan State University study found that "having healthy relations with family and friends were determinants of good health and happiness in general," the website StudyFinds reported, "but friendship alone was seen to be a solid predictor of positive overall health at later ages."

A second study shows the flip side of the coin.

It revealed that "participants who had stress-inducing friends were likely to experience chronic illness, while those who had more supportive friends were happier," the article said.

Stress-inducing friends, what a great description! Ever known someone like that?

The drama those friends bring into our lives creates heartache and stress, negatively affecting our health and happiness. I still remember my father’s sage advice about choosing friends.

"If you are an eagle surrounded by pigeons, you’re probably a pigeon," he cautioned.

It’s so important for us to discern between good and bad relationships. That way, we can focus our energy on the positive relationships and minimize the damage caused by the negative ones.

So how do we do that?

Every genuine relationship has at its foundation two important qualities: mutual respect and appreciation. Whether it’s a family member, spouse, co-worker, or close friend, the relationship will not be mutually beneficial unless both of these cornerstones are in place.

Have you ever had a colleague who didn’t respect you, or vice versa? It causes friction and stress. If you and your spouse don’t appreciate each other, it’s impossible to maintain a loving relationship in the face of life’s challenges.

An ancient Chinese philosopher, Lao Tzu, is well known for his proverb, "The journey of a thousand miles begins with one step."

At the same time, that journey can be much harder if we go it alone. That’s why another piece of advice from Lao Tzu seems so appropriate.

"Being deeply loved by someone gives you strength while loving someone deeply gives you courage," he said. Strength and courage come in pretty handy when life throws you a curveball.

Genuine friends lift each other up when adversity strikes. A good example is my billiards playing partner, Jason. Recently, our team lost an 8 Ball world qualifier to the same team that knocked us out the last two years in the championships.

Had I beat their captain, we would've advanced and, in our opinion, won the championships, heading back to Las Vegas for the first time since 2014. I felt defeated, angry, and awful that I let the team down. Jason would have none of it, telling me I played well.

"Everyone in the building would've lost that match, he said."

Jason could have taken my place in that match since we were equally ranked, but he said he would confidently put me up against that same captain if the match-up ever occurred again. Jason is as ultra-competitive as I am. We've competed together for a dozen years, and losing is not in our vocabulary. After the defeat, what did he do? Did he allow his anger or disappointment to display?

No, he lifted his friend up.

As I stated initially, many people would describe me as always happy. However, I would be a very different person if it weren’t for my perfect wife of 17 years, my incredible 16-year-old son, and my best friend of 15 years.

At work, I am equally blessed. I have had great relationships with my co-workers for the last 14 years, most notably my amazing executive assistant, Jen, who has worked for ProMax even longer than I have and keeps my head on straight.

Fortunately, I recognize and value those blessings. I will do my best to never take them for granted. I urge you to evaluate your own relationships using the simple litmus test above.

Anyone can be happy – it is your choice – but it really helps to be surrounded by people for whom you share a mutual respect and appreciation. 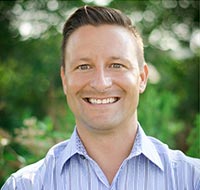 ABOUT THE AUTHOR
Shane Born is Chief Operating Officer at ProMax. He can be reached at ShaneBorn@ProMaxUnlimited.com 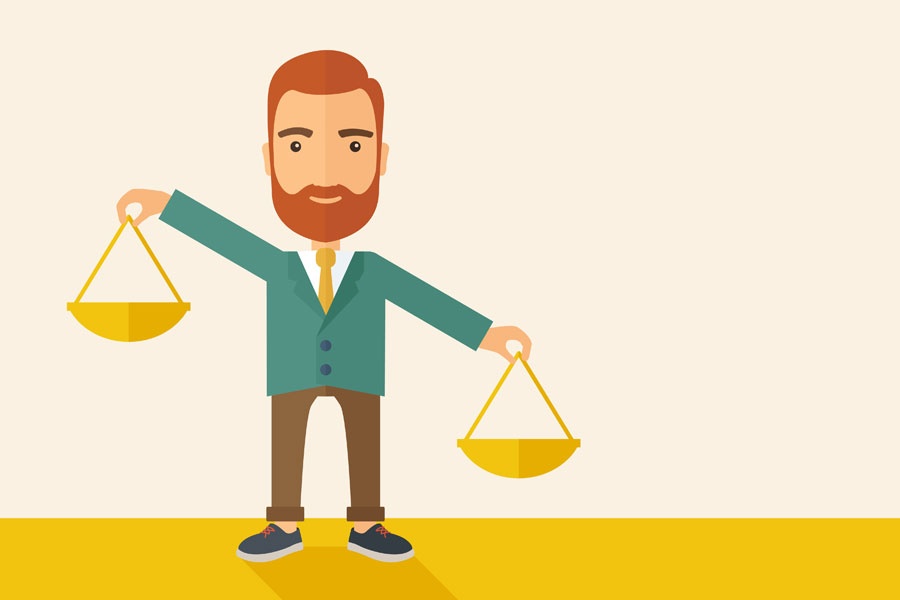 Throw out the scales to find a healthy work-life balance

Know this 1 thing to stay motivated and happy at work