3 secrets to setting up a successful BDC at your dealership 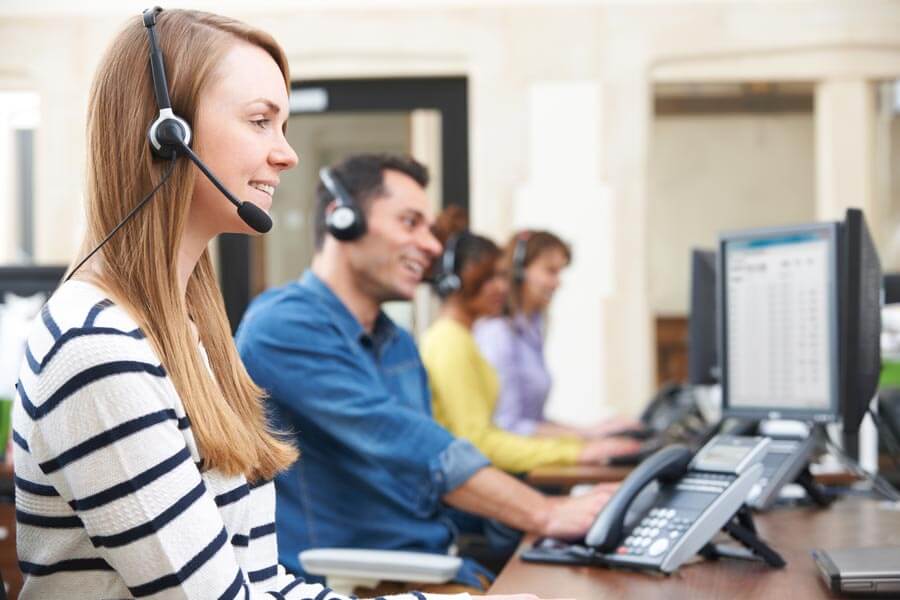 In Game 7 of the 2016 World Series, Joe Maddon filled his color-coded lineup card with statistics he would need for the game, including his special secret, the Maddon Matrix.

The Chicago Cubs manager had compiled a variety of batting statistics and “distilled it into one number, the Matrix, that instantly told him how that hitter matched up against the starting pitcher,” wrote Tom Verducci in his recently released book, The Cubs Way: The Zen of Building the Best Team in Baseball and Breaking the Curse.

But tucked away in the line-up card’s upper right corner? The word process.

To be as successful as the 2016 World Series champs, auto dealerships must also respect the process when establishing a Business Development Center (BDC). In order to bring the pay-off, three things are required: a comprehensive CRM with automated follow up, staff who are customer service oriented go-getters, and buy-in from all employees.

Get started with a BDC.

A Business Development Center, equipped with Customer Relationship Management (CRM) software, responds to leads and brings customers in the door. Properly processing leads by a highly effective BDC is designed to sell appointments, not to sell vehicles.

Consider the BDC like a baseball team’s farm system.

Theo Epstein, the club president, inherited a fifth-place team when he was hired by owner Tom Ricketts before the 2012 season.

In Chicago, Epstein built a solid foundation over the next several years, resisting the urge to win right away with high-priced free agents. Instead, he developed a scouting system second to none.

“He believes in never having enough information and asking for more,” Cubs executive Jed Hoyer told Verducci in The Cubs Way. “It’s probably his best quality. It’s not about focusing on any one area, because if you do that you may miss the biggest piece of information.”

Don’t staff your BDC with salespeople.

To model the Cubs Way, BDC staff should be pleasant and goal-oriented with a background in customer service -- but not necessarily in the auto industry.

And dealers should not immediately look to salespeople to staff the BDC either.

A small percentage of salespeople do a good job with the proper handling of leads, but a majority disclose too much and don’t ask the right questions, including the most obvious -- name and contact info.

As a result, a salesperson tends to sell the vehicle, not the appointment. For example, in a phone conversation with a customer, a salesperson might disclose too much information about a particular vehicle and discourage the prospect from visiting the dealership altogether.

Ninety percent of used car customers purchase something else other than what they inquired about! That percentage only drops 15 percent for new car customers.

It only makes sense to not answer specific questions on a specific vehicle and give the prospect choices and options. Get the prospect in the door. That is why dealers want BDC representatives to process the opportunity.

But don’t skimp on the number of staff. A staff of three, including a manager, might do for the first month, where the office could generate a total of 550 leads from the internet and customer follow up.

But that number could escalate to more than 850 the following month. By month two, dealers will struggle mightily with only two staff and a manager. By month three and four, they will feel the total effect of a massive follow-up campaign.

One pitfall that must be avoided is lack of buy-in from dealership employees, especially sales people who may not cooperate with or even undermine the BDC.

The solution is proper training of the entire dealership on why an effective BDC is so essential. A Business Development Center is a commitment not to be taken lightly and could be the ultimate lead-off hitter.

If the entire dealership is onboard, understands, and buys into the concept of having professional appointment setters work as a team with sales and service staff, the commitment will pay off.

When baseball enthusiasts reflect back on the Cubs’ magical season of 2016, one key ingredient stands out: teamwork.

As Theo Epstein put it in The Cubs Way, “To win, you have to have a lot of people rowing in the same direction.” 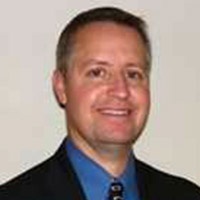 ABOUT THE AUTHOR
Steve Law is Regional Sales Representative at ProMax. He can be reached at SteveLaw@ProMaxUnlimited.com 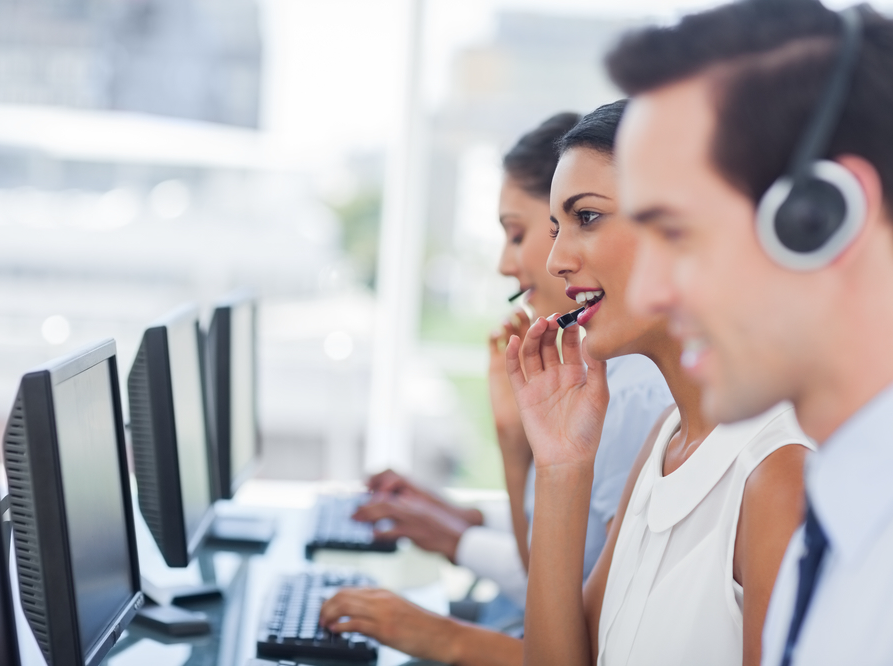 What is the 'Right' BDC Solution?

Podcast: The Role of the BDC in Your Dealership